Save 40% on Subscription. Cancel anytime.

How CBD Can Treat Your Anxiety 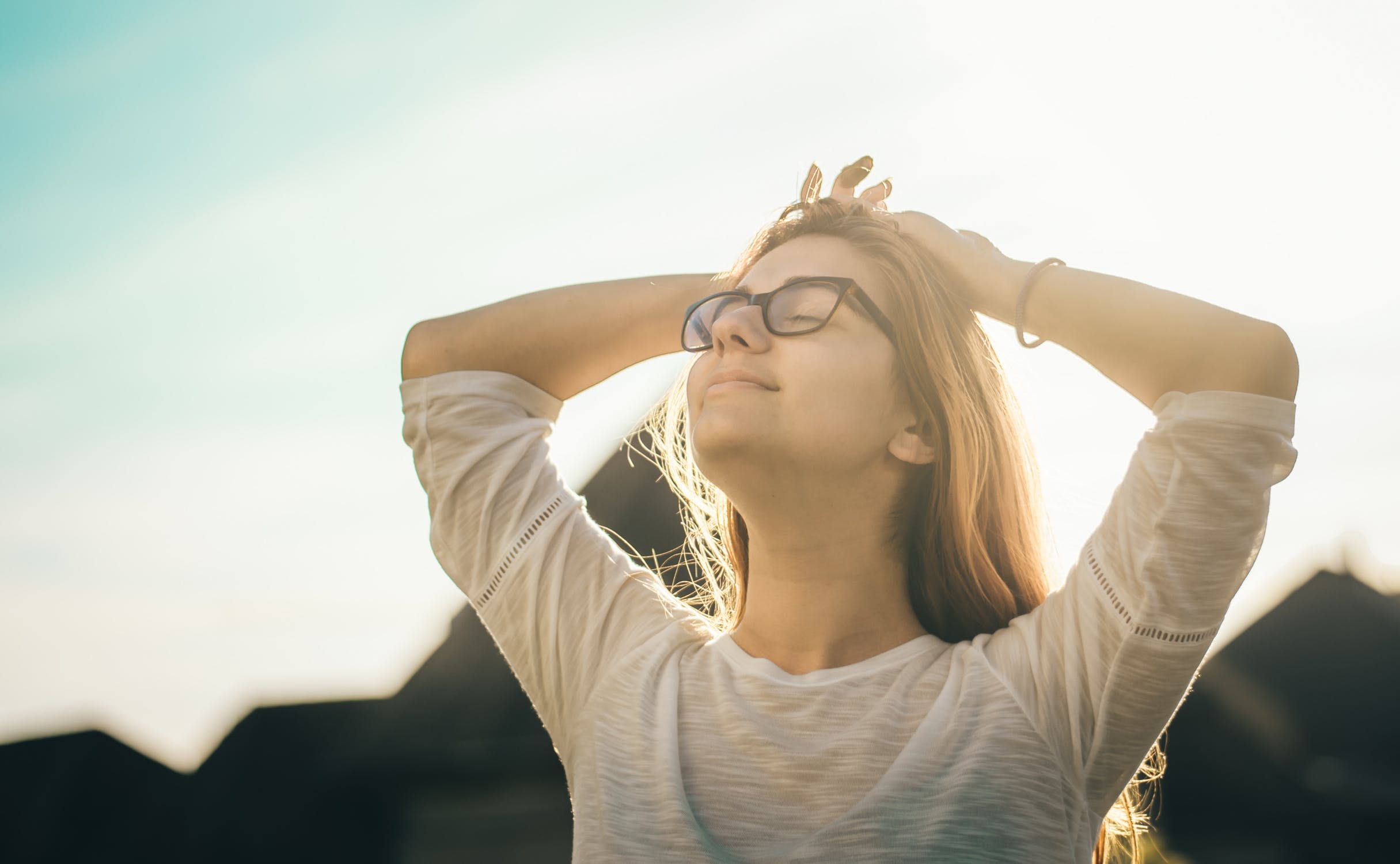 According to the World Health Organization, depression is the single largest contributor to disability worldwide, while anxiety disorders ranked sixth.

The human body has many different receptors. Receptors are protein-based chemical structures that are attached to your cells. They receive signals from different stimuli.

Serotonin, a neurotransmitter, plays an important role in your mental health. Low serotonin levels are commonly associated with people who have depression. In some cases, not having enough serotonin may also cause anxiety. Athletix CBD oil also contains vitamin B6 which helps the body make the hormone serotonin and norepinephrine (which helps your body cope with stress).

Some people with anxiety may be able to manage their condition naturally with CBD instead of prescription drugs.

TRY OUR CBD TO HELP RELIEVE YOUR ANXIETY

For generalized anxiety disorder, the National Institute on Drug Abuse says that CBD has been shown to reduce stress in animals such as rats.

Study subjects were observed as having lower behavioral signs of anxiety. Their physiological symptoms of anxiety, such as increased heart rate, also improved.

For other forms of anxiety

CBD may also benefit people with other forms of anxiety, such as social anxiety disorder and post-traumatic stress disorder (PTSD). It may help treat anxiety-induced insomnia as well.

In 2011, a study researched CBD’s effects on people with social anxiety disorder. Participants were given an oral dose of 400 milligrams (mg) of CBD or a placebo. Those who received CBD experienced overall reduced anxiety levels.

Multiple recent studies have shown that CBD can help with PTSD symptoms, such as having nightmares and replaying negative memories. These studies have looked at CBD as both a standalone PTSD treatment as well as a supplement to traditional treatments like medication and cognitive behavioral therapy. As Athletix CBD is a Broad Spectrum, THC Free oil, it will have no psychoactive side effects.